A gas leak struck a chemical plant in Andhra Pradesh, southern India, early on the 7th. As of 1:30 pm (5 pm Japan time), at least 13 people have died, and more than 1,000 have been taken to the hospital due to poor physical condition.

The gas leak occurred at about 3:00 am at the LG Polymers plant in Visakhapatnam, the state.

An executive pollutant in the state’s pollution regulator told the BBC that the spill was styrene. It was usually frozen. 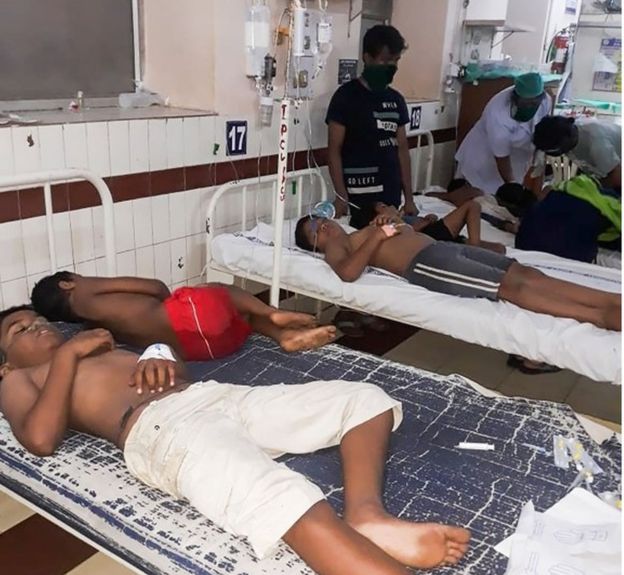 Authorities said the cause was the carelessness of the factory. There were some employees in the factory at the time of the gas leak, but police said there was no information about those people.

According to a hospital where sick people were transported, many of the hundreds complain of severe eye pain and dyspnea.


The plant had been closed since March 24, when India started a lockdown (city blockade) against the new coronavirus. It was just about to restart. 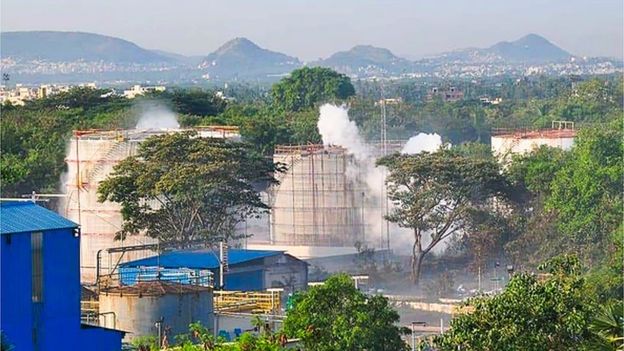 The state’s Minister of Industry, Gautam Reddy, told the BBC Telugu that the plant did not appear to have gone through proper procedures and did not adhere to guidelines when it resumed operations.

The leaked gas is believed to have spread within a radius of about 3 kilometers from the factory. Authorities have instructed nearby residents to evacuate.

Neighbors panicked out of their homes after a gas leak. On social media, images of distressing scenes of fainting or unconscious people lying on the street are scattered.

Initial attempts to contain gas leaks have failed, officials said. Local news outlets reported that the situation had since subsided.

Thousands died in 1984
In 1984, a gas leak struck a chemical plant in central Bhopal 1984, killing thousands of people. Victims say the impact continues, including the birth of a newborn baby with disabilities even more than 35 years later.

Styrene is a colorless or slightly yellowish liquid with a unique odor and is used as a raw material for synthetic resins and synthetic rubber.

Inhalation of air containing styrene may cause headaches, nausea, and dizziness. An abnormal pulse may occur, or a coma may occur.