According to reports, Kim’s first appearance since attending the event in the official media on April 12. Previous speculations about its health have caused discussions worldwide.

So far, North Korean official reports have not been independently confirmed by international media.

When asked about the news that Kim Jong Un reappeared, US President Trump told reporters that he did not want to comment. 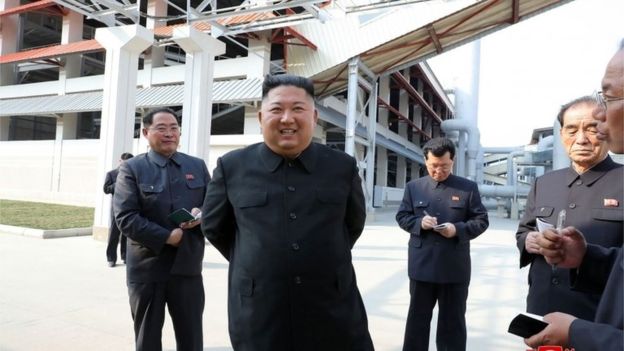 Kim Jong-un cut the ribbon at a ceremony held at a factory in the north of Pyongyang. The people who participated in the event “was warmly cheering this supreme leader who is leading the people to prosperity,” the North Korean Central News Agency reported.

Kim Jong-un said he was satisfied with the factory’s production system and praised the factory for its contribution to North Korean chemical and food production advancement.

King Pyongyang Kim Jong-un: What the hell does he want?

Speculation and denial: the ins and outs of Jin Zhengen’s “critical illness.” 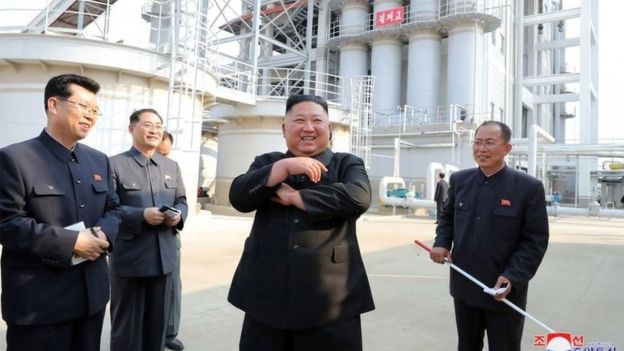 Anniversary is one of North Korea’s most significant events, and Kim Jong Un usually visits his grandfather’s tomb to commemorate this day. Kim Jong-un has never missed this event before.

Reports on Kim Jong-un’s health status appeared on a website operated by the defectors.

A source, who asked not to be named, told Daily NK, an online media specializing in North Korean news, that they learned that Kim Jong-un has been suffering from cardiovascular disease since August last year but visited Baitou Mountain repeatedly. (Paektu) The situation worsened later.

This report became the single source of information for the international media, and various news organizations subsequently began to report this claim. Later, intelligence agencies in South Korea and the United States also released some news.
Afterward, a sensational headline appeared in the American media. The report said that Kim Jong-un was “critically ill” after a heart operation.

US Secretary of State Mike Pompeo said on April 29 that recently, US officials “have not seen” Kim Jong Un. There was again discussion.


However, sources in the South Korean government and Chinese intelligence agencies said in an interview with Reuters that this is fake news. 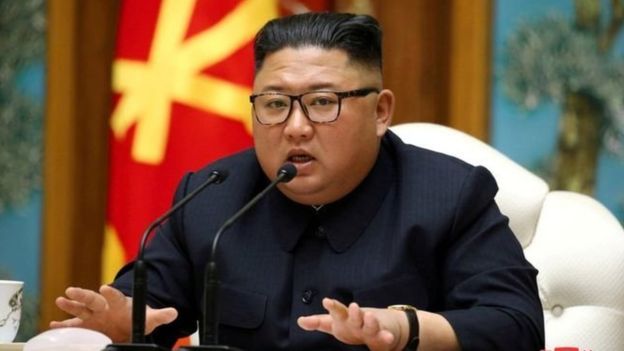 Has Kim Jong Un disappeared before?
Yes. In September 2014, Kim Jong-un disappeared for 40 days after attending the concert. He appeared on crutches in mid-October.